What makes ESP so terrific?  Our participants, of course!  The magic and happiness that ESP brings isn’t hard to come by, which is why our participants are shouting it from the rooftops!  Because participants are the heart of ESP, we’ll be shining the spotlight on them each week leading up to Big Hearts.  Below are some of our participants and they want to tell you why they can’t get enough of ESP!  After you read their FUN-filled bios, make sure to vote for the People’s Choice award by clicking the red button located in your favorite participants bio! Then watch them shine at Big Hearts 2015! 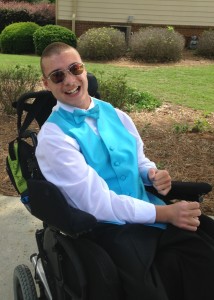 Performer
Fun fact about Garrett: Garrett loves to laugh and loves hip hop music.  Mostly rap hip hop.
Why Garrett loves ESP: Garrett loves the ESP Counselors more than anything.  They have shown him fun times and have treated him like any other child.  They allow him, help him, and have given him all opportunity to do everything regular children do.
Garrett’s favorite part about Big Hearts:  Girls!!!  Garrett loves taking pics with the UGA escorts.  He also enjoyes just spending time rehearsing and hanging out with his ESP counselors and friends whenever he can
Vote for Garrett Hedrick Here! 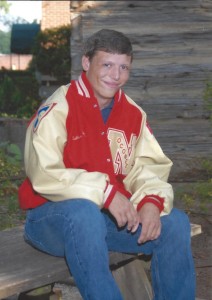 Fun Fact about Nathan: He likes to go to Native American Pow Wows

Nathan’s favorite part about Big Hearts: Getting to be with the UGA girls! 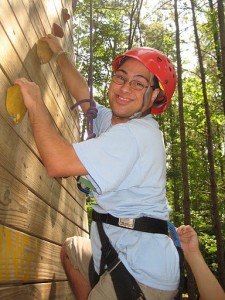 Why Adnan loves ESP:  Because he gets to hangout with all of his best friends!

Adnan’s favorite part of Big Hearts: He loves Big Hearts because he loves being on stage in front of people and he loves to sing and dance on stage 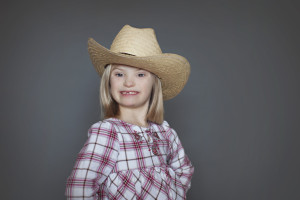 Why Chloe loves ESP: Chloe loves her friends and helpers at ESP.  She loves to sing and dance at ESP, and loves being cheered on when arriving at ESP.

Chloe’s favorite part about Big Hearts:  Chloe hasn’t been to Big Hearts before but she loves to perform! 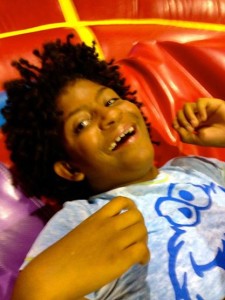 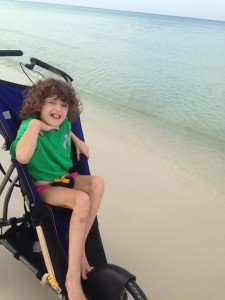 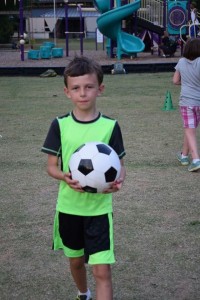 Fun fact about Nic: He loves his super hero pajamas

Nic’s favorite thing about ESP: lovesHe loves ESP because he gets to take part in all kinds of fun things like karate, bowling, swimming and home ec.

Nic’s favorite thing about Big Hearts: He loves dressing up in a tuxedo for Big Hearts and looks at himself a lot in the mirror 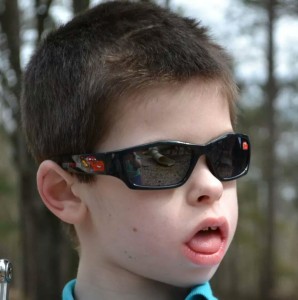 Landon’s favorite thing about ESP: “I get to be me!”

Landon’s favorite thing about Big Hearts: spending the evening with his favorite people 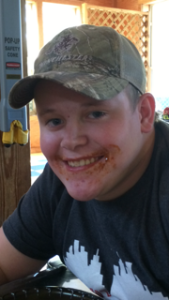 Fun fact about Dakota: Loves all sports and stats.

Landon’s Favorite thing about Big Hearts: The reason he enjoys big hearts is because the spotlight is on him and he feels very special.

Vote for Dakota Sykora Here!
Want to vote for other participants or share that you’ve voted with your friends? Click here!
Learn More About Big Hearts Here!

Copyright © 2021 The ESP logo is a registered trademark of Extra Special People, Inc. ®